For those unaware, this past weekend two Scout teams MOOOOOOVED on over to Lockery to compete in the UDDERLY fantastic Pulborough Camping competition! This is a district competition which requires teams to plan pack and complete an entire weekend of patrol style camping without MILKING  the fact that they will have minimal adult input! 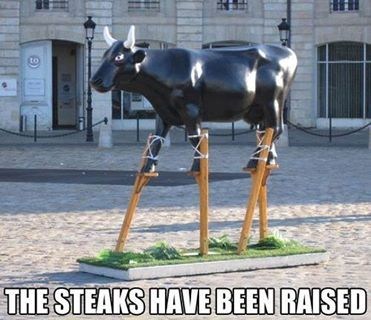 You wouldn’t BE-LEAF  the effort and planning shown by both teams! Neither of them was BARKING up the wrong tree and did extremely well all weekend, running their patrols as an independent camp with little to no supervision! Better yet they all returned home OAK-KAY . 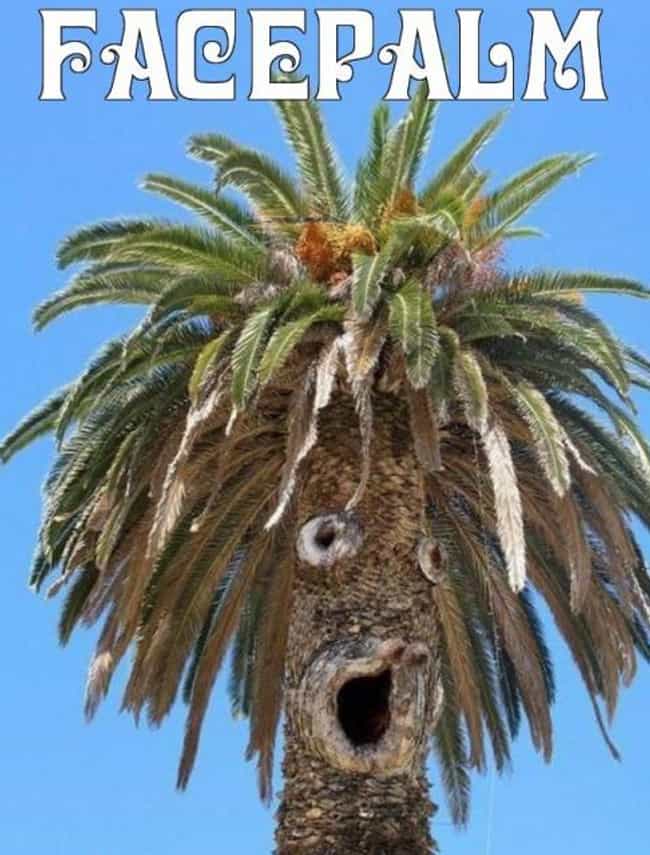 The competition was fierce, however, so fierce that only one team brought home the CHEESE

(Despite outstanding performances by all)

Understandably our teams were the ones you wanted to hear about but special mention should be given to the overall guide winners the ‘mocking-jays’. It is understandable why they mopped the floor with the competition! But also the Scouts in Romsey district really need to up their game as the top 3 spots were all taken by Guide teams!